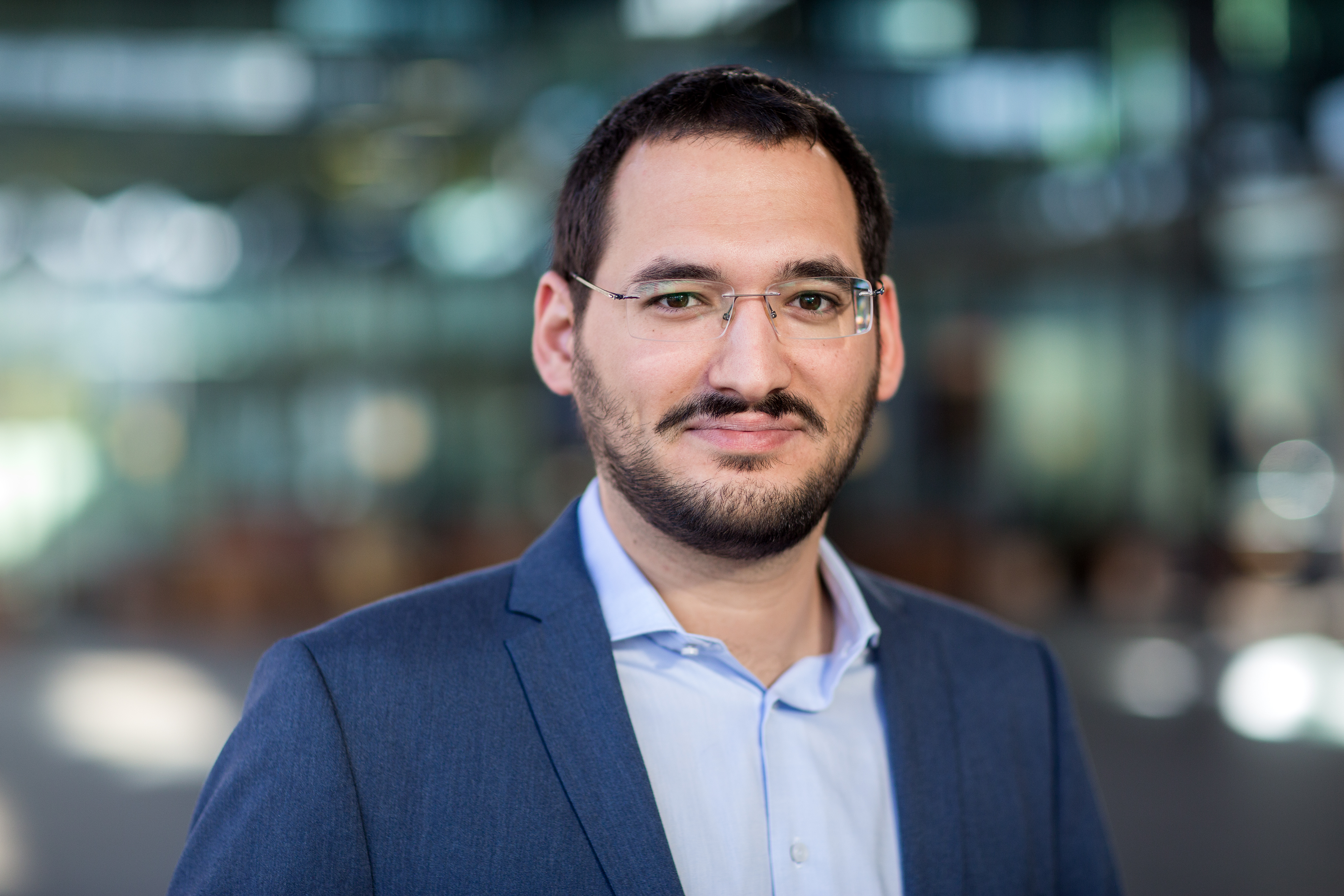 About -- I am Nikolaos (Nikos) Paterakis, Assistant Professor in Power System Optimization and Electricity Markets within the Chair of Electrical Energy Systems, Department of Electrical Engineering, Eindhoven University of Technology, The Netherlands.

I was born in 1990 in Crete, Greece. From 2008 to 2013 I studied at the Department of Electrical and Computer Engineering, Aristotle University of Thessaloniki, Thessaloniki, Greece, and received the Dipl. Eng. degree. In September 2013 I joined the Department of Electromechanical Engineering, University of Beira Interior, Covilh達, Portugal from where I received the Ph.D. in Industrial Engineering and Management (cum laude) in December 2015, working in the EU FP7 Project SiNGULAR. From October 2015 to February 2017 I was a Post-Doctoral Fellow at the Department of Electrical Engineering, Eindhoven University of Technology, Eindhoven, The Netherlands. In April 2017 I was appointed Assistant Professor in Power System Optimization and Electricity Markets within the Chair of Electrical Energy Systems at the same department. Also, from April 2015 to December 2016 I participated as a consultant engineer in the Impact Analysis and Optimization Project of Systems Embedded to Distribution System which was funded by the Energy Market Regulatory Authority of Turkey (EPDK) and worked closely with the Bosporus Disribution System Operator, Istanbul, Turkey.

My research interests include applications of optimization and machine learning techniques in power system and electricity market problems, focusing mainly on the integration of renewables and smart grid enabling technologies, having authored and co-authored more than 60 publications in related topics. Since 2014 I have served as a Reviewer in more than 25 journals and conferences and was recognized as one of the Best Reviewers of IEEE Transactions on Smart Grid (2015, 2017) and IEEE Transactions on Sustainable Energy (2016). I was also the recipient of the 2015 IEEE International Conference on Smart Energy Grid Engineering (SEGE) best paper award. Since 2018, I am serving as Associate Editor of the IET Renewable Power Generation and as Review Editor of Frontiers in Energy Research (Smart Grids).